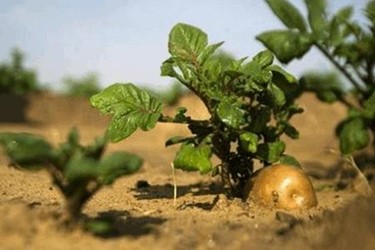 The overarching aim of the Securing Water for Food (SWFF) Grand Challenge is to make more water available for the food value chain and/or enabling the production of more food using less water. The program sought to examine the hypothesis that by investing in acceleration-oriented technical assistance and facilitating partnerships, the likelihood that awardees will have the knowledge, tools and resources to bring their innovations to scale will substantially increase.

SWFF conducted an applicant survey comparing three groups: (1) SWFF innovators, (2) applicants invited to the “Finalist” interview stage, and (3) applicants who were not invited for a full proposal, referred to as “Non-finalists.”1322 surveys were distributed via email and 135 responses were submitted (28 SWFF Innovators; 29 Finalists; 78 Non-finalists).

The findings also showed that, in some cases, SWFF innovators have greater access to funding, network opportunities, and technical assistance for improving business and communication strategies. SWFF awardees are more likely to have received assistance crafting a business plan and received more public funding.

However, there were no significant differences in access to other business enhancement activities like support with mechanisms to provide introductions to potential adopters, brand evaluation, etc. Finalist and non finalists were also more likely to have access to mentor programs than SWFF awardees.

Moreover, there was not a significant difference in the amount of private funding that awardees received when compared to finalists. SWFF applicants that had a business model, an elevator pitch, an investor pitch deck, a website and social media presence were likely to have also noted that they were later stage innovations.

Some of the limitations of the study were the reasonably small sample size in each group, data was self-reported and not anonymous (although this was done intentionally as the survey requested evidence to back up claims). In addition, timeframes were short and different for each cohort of applicants and difficult to predict long-term success.

SWFF will have a final external evaluation in 2018 which will re-examine this hypothesis and will also look at if the best projects are being funded and if there are/were any missed opportunities.