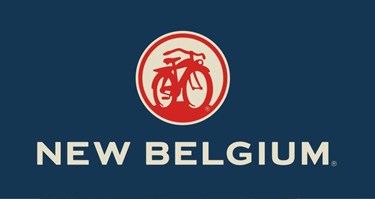 New Belgium Brewery (NBB) is a leading U.S. independent, employee-owned craft beer company. As part of a national expansion, including construction of a new brew facility in Ashville, N.C., NBB deployed a KnowledgeLake ECM solution on top of Microsoft SharePoint to dramatically cut down on paper documents and streamline critical business processes in its finance and accounting, HR, legal, and health and safety departments.

In the past few decades, American craft breweries—independent operations that create unique and richly flavored beverages—have become immensely popular. New Belgium Brewery is one of the originals. Founded in 1991, the Fort Collins, Colorado- based New Belgium Brewery (NBB) has grown into the fourth-largest brewer of craft beer and the eighth-largest brewery in the United States. It sells in 38 states, the District of Columbia, and British Columbia, annually producing more than 950,000 barrels of top-selling brews such Fat Tire, Ranger IPA, Trippel, and Hoppy Blonde.

The success of the company led it to open a new brew location in Asheville, North Carolina so it can better serve customers in the eastern half of the United States. While the new facility is going to help the company grow its business even more, it also posed internal challenges, particularly around some of its business processes.