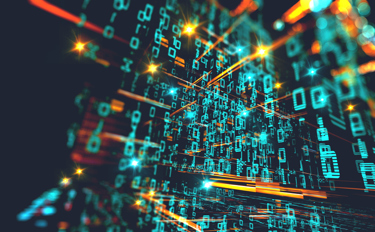 BORDONARO IT is a Germany-based managed service provider that enables IT hybridization and cloud migrations for clients in many diverse verticals, including finance, medicine, crafts, automotive, agencies and retail. Bordonaro offers infrastructure as a service, providing Azure Stack services to dozens of customers throughout Germany and running over 150 customer VMs across two data centers for redundancy. Not only has BORDONARO IT has received the Top 100 award for innovative strength and above-average innovation in medium-sized companies, but its CEO, Dino Bordonaro, was named Microsoft MVP for Microsoft ® Azure.

Over the years, BORDONARO IT has supported many clients who had been using Hyper-V servers. As more clients pursued migrations to the cloud, many chose to migrate from Hyper-V servers to the hybrid platform, Microsoft Azure Stack Hub. Although Bordonaro’s teams successfully completed numerous migrations, they encountered some issues when moving data.

Bordonaro’s staff needed the ability to replicate data as soon as customers were ready, i.e. at a moment’s notice. To avoid any mistakes or data loss that might occur when rushing the migration process, the team would replicate the customers’ environment to their existing cloud backup solution, then manually pull the files directly from the cloud. All told, migrating data to Azure Stack took up to a day and a half.