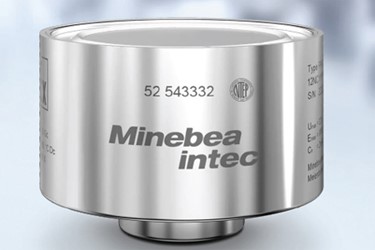 Now, let’s review the basics common to most types of load cells.

During a measurement, weight acts on the load cell's body and causes elastic deformation. The body has some spring constant. This strain (positive or negative) is converted into an electrical signal by a strain gauge installed on load cell.