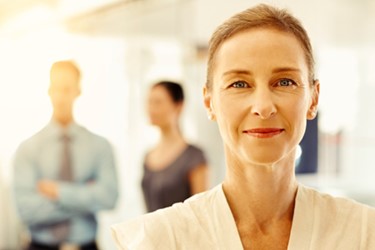 The emerging pharmaceutical and biotech industry is thriving. Between 2006 and 2015, 105 companies – the majority of which were in the U.S. – launched a product for the first time. And, over 60 percent of those products were originally discovered in universities and small biotech companies. All such pre-commercial companies must make a fundamental decision at some point in the drug development process: is it more advantageous to take the product to market on our own or to partner with an established large pharmaceutical company? This decision is typically made as developers approach the end of Phase II clinical trials, but can take place at any time—even after the drug has launched.

Recognizing the dilemma, IQVIA™ Biotech analyzed the approaches of companies that launched products for the first time between 2006 and 2015 to understand their funding/commercialization strategies. Here we present the results of this analysis and discuss the implications for the three types of players involved: the research companies, their potential large pharma commercialization partners, and venture capitalists.