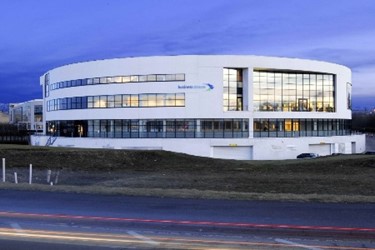 Business Stream will provide water and waste water services to public bodies under the Framework, with a key focus on supporting the delivery of initiatives to reduce water use, to help contribute towards the Scottish Government’s ambitious net-zero carbon targets.

This deal represents a significant win back for the water company who recently announced that it is now the second largest water retailer in the UK, following its acquisition of Yorkshire Water Business Services and success in securing over £280M of new contracts since the English market opened in 2017.

Jo Dow, Chief Executive of Business Stream, commented: “We are absolutely delighted to have won back the Scottish Government public sector framework contract. We have a strong track record of working with the public sector and over the years have developed a suite of value-added services to meet their needs. We are now looking forward to working in partnership with public sector organisations across Scotland, providing our expertise and services to help them save time, money and water.”

A Scottish Government spokesperson said: “This is the third time that this contract has been competed. Following a robust evaluation process, Scottish Water Business Stream Ltd were identified as offering the best balance of quality and price for the public purse.”

Scotland’s non-domestic market opened to competition in April 2008. Since then, Business Stream customers have saved more than £242M in discounts and water and energy efficiencies and over 43 billion litres of water – the equivalent of half a billion filled bathtubs.

Under the water retailer’s vision to make a positive difference to its customers, its people, the environment and local communities, the company has launched a number of initiatives, including: partnering with Business in the Community (BiTC) to run a primary school-based volunteering programme; working with Career Ready to provide mentoring and work experience placements to secondary school students; developing a charity panel to support fundraising activities; launching its water efficiency pledge; and introducing initiatives to improve employees’ health and wellbeing.